How VoIP Makes Mobile Phones in the Workplace More Productive 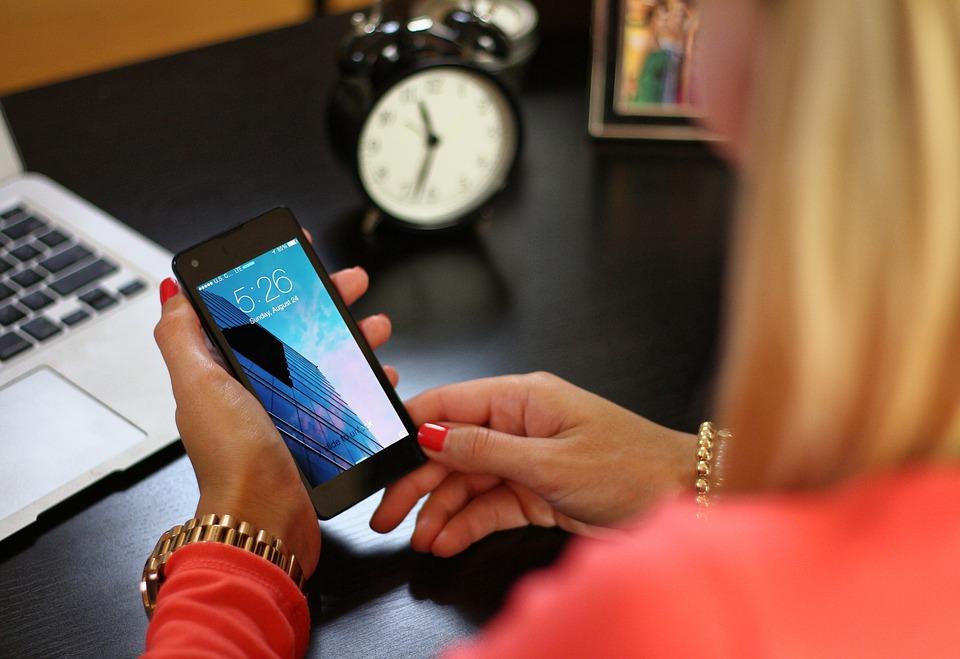 VoIP has helped turn around the way employers see their employees’ use of the mobile cell phone and other cellular devices. The smartphone has become so endemic in American corporate culture that one 2014 survey has confirmed that 67% of American employees check their smartphones frequently – even though they not heard a notification, an alert, or a beep. The smartphone has almost become our third arm. Employers and managers could hardly be blamed for creating policies that guided the use of cellphones in the office. Do’s and dont’s had to be followed. For example: do put your smartphone to mute while in a teleconference. Don’t use your smartphones for personal calls while you are at work.

While those policies are still in force, employer perspective of the smartphone has changed. They’ve stopped seeing it as an annoyance to a tool of productivity. The VoIP has been influential in making that change as its integration of work processes with communication tools has created a more coherent work force who performs. Cellphones and other cellular devices are converted into productive platforms that help employees realize their company’s goals. Read on for more. – Cora Llamas.

You’ve seen how the Voice over Internet Protocol industry has evolved over the past decade, booming into the giant that we currently see taking over …

Read the source article at IT Communities