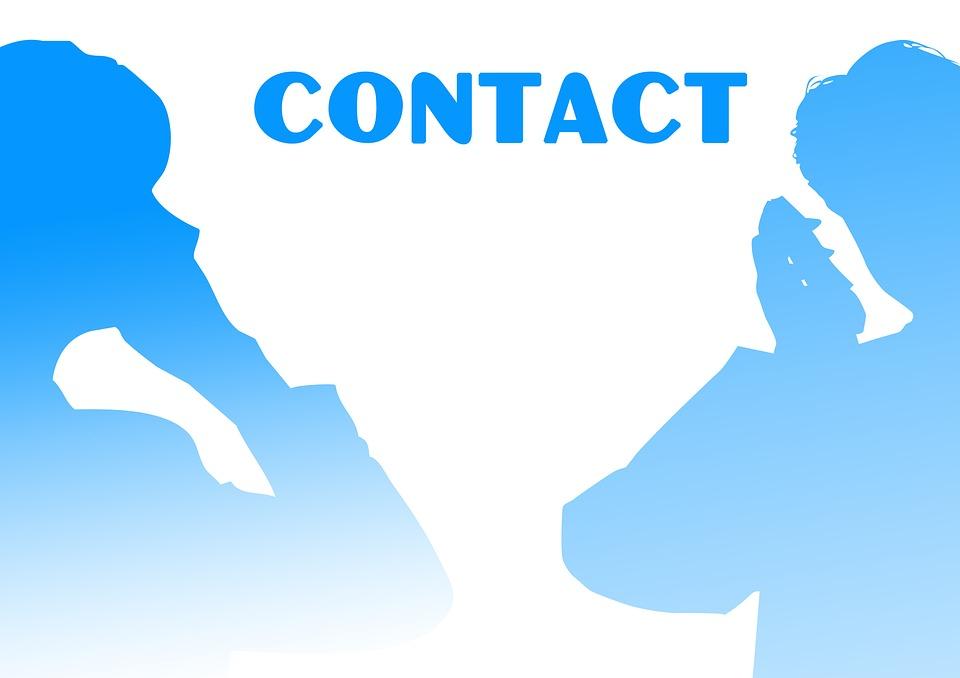 The Kardashians may be in hot water again, with Kim Kardashian West’s recent revelation that husband Kanye West had recorded his phone conversation with music star Taylor Swift. Mrs. West said that the recording proved her husband’s allegation that Swift had agreed to the off-color and other offensive lyrics he had put in her controversial song “Famous.” Not surprisingly, Swift denies this. More important, she countered that West had recorded their conversation without informing her first. The law stipulates that no recording can be made of any conversation without both parties’ knowledge and agreement.

This recent celebrity feud has again brought to the surface the wisdom of using your VoIP’s call recording features. But one thing that this incident had shown: the liability lies in the failure to inform one party (Swift) of the recorded call. However, the content in that call does back up West’s position.

VoIP’s call recording function can be a powerful tool to protect your business, if done the right way and within the boundaries of the law. This article explains how, from the documenting conversations between VIP’s, getting information about client behavior and preferences, and using said information for data analytics. That’s just for a start. Read on for more. – Cora Llamas.

Read the source article at VoIPstudio